In the end, it is all about cooking. Former CEO of Veuve Clicquot USA, and famous writer (“French Women Never Get Fat” ), Mireille Guiliano has it right. Successfully branding Veuve Clicquot in the US or tossing mixed vegetables in a casserole to create a delicious ratatouille, have much in common. It is about finding the right ingredients and blending them with the right spices. I have much admiration for two European “recipe’ makers here in the States: le Pain Quotidien from Belgium and L’Occitane from France. 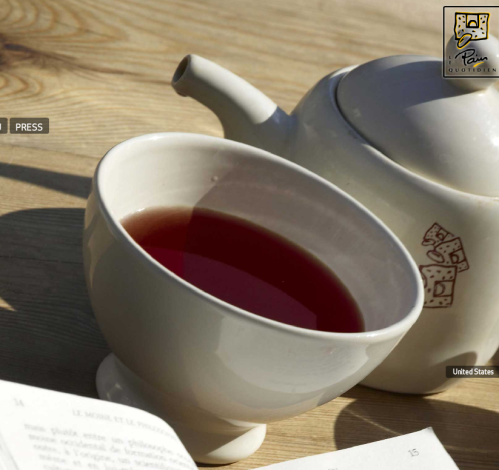 The founder, chef Alain Coumont, certainly knows how to make good bread, wether it is a spelt loaf or small pains au chocolat.Chain Store Guide has just released its report of the top 50 fastest growing chain restaurant operators in the U.S. and Canada. Le Pain Quotidien scores 41 with a 150.0% growth over the last 5 years. Not bad. Now the brand recipe:

The price of the baguette is high, but that is no surprise.

The other recipe maker I admire is l’Occitane. Obviously I am not the only one.L’Occitane International, the cosmetics and skincare producer and retailer, has just raised $708 million on the Hong Kong stock exchange. Again the brand recipe includes:

In 1994 the company was bought by an Austrian businessman Reinold Geiger. And now l’Occitane has opened 150 stores across the US. 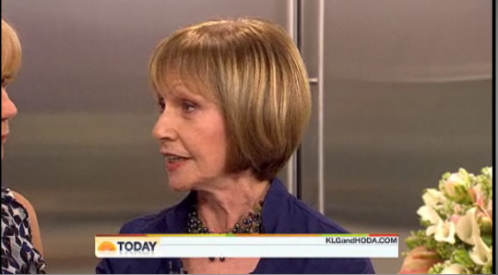 As we know Mireille’s new career as a lifestyle writer and adviser is booming. She has branded herself with the same success as she did for Veuve Clicquot.

Mireille believes that eating is a very important part of life. It should be done with care and love.

For Mireille, like for Alain Caumont or Olivier Baussan, it is just the intimate belief in an idea….. and a great talent for cooking…